It is not our abilities decide what we truly are, but choices.
Dark ModeBlack Mode
Font
Shadow
Filter
Radius
Theme Color
Announcement
The website was rebuilt on 2021-08-05
Liwen.site 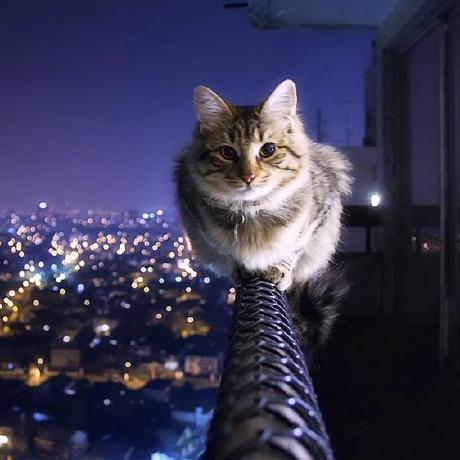 Highlights:
Presumably and confirmed empirically, the decoder D can only work with its matching encoder E like a nut with its bolt.
Notably, they together construct an exclusive collaborative relationship in the stylization process. Since the decoderD is trained to exclusively work with the encoder E, if another encoder E′ can also work with D, it means E′ can functionally play the role of E.

To use WCT as an example, for the first step, based on the task at hand, it trains a
collaborator network, i.e., decoder $D$ for the large encoder $E$.

The training step 1 is exactly the same as the WCT, with the same loss:

After obtaining the trained decoder $D$, the second step of the algorithm is to replace the original encoder $E$ with a small encoder $E^′$.

Motivation of the Linear embedding
(1) The small encoder $E^′$ does not have many parameters, so it will actually
form an information bottleneck, slowing down the learningof the student. With these branches plugged into the middlelayers of the network, they will infuse more gradients into the student and thus boost its learning, especially for deep
networks that are prone to gradient vanishing.
(2) In neural style transfer, the style of an image is typically described by the features of many middle layers. Therefore, adding more supervision to these layers is necessary to ensure that they do not lose much the style description power for subsequent use in style transfer. 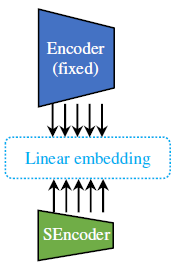 The transformation matrix $Q$ is learned through a fully-connected layer without non-linear activation function to realize the linearity assumption. $F$ and $F^′$ are the feature maps of the original encoder $E$ and small encoder $E^′$.

Since there are few model compression methods specifically designed for low-level image synthesis tasks, it makes comparison to the filter pruning method. The comparisons are made in the following aspects: 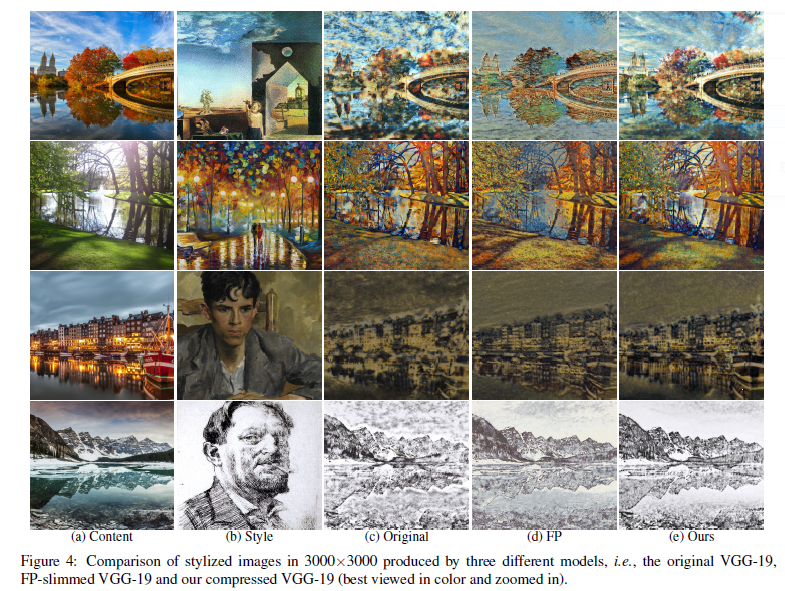 The proposed compressed model tends to produce results with fewer messy textures, while the original model often highlights too many textures in a stylized image. This phenomenon can be explained since a model with fewer parameters has limited capacity, which is less prone to overfitting.

The encoder-decoder scheme is also generally utilized in other low-level vision tasks like super-resolution and image inpainting. The performance of the proposed method on these tasks is worth exploring, which the author leaves as the future work.